What Settings Do Pro CSGO Players Use

Esports games like CSGO that are played on a PC have tons of customizability options. Professional CSGO players can change just about everything about how the game looks, which helps them improve their performance. 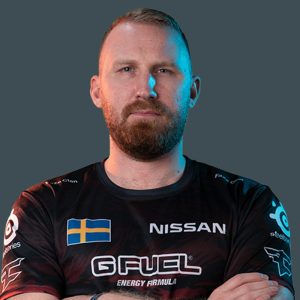 Olofmeister is a professional CSGO player from Sweden. He currently plays for the Faze Clan and has previously been a part of H2k, Absolute Legends, LGB eSports, and Fnatic. He is also considered by most to be one of the best CSGO players in history.

The resolution that Olofmeister uses for CSGO is 1920. He keeps all the other video settings on low, which allows for much higher framerates. For his sensitivity, the in-game sensitivity that he uses is 2 with a DPI of 400. This brings his effective DPI to 800. 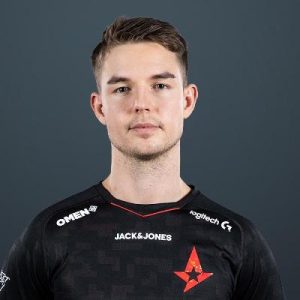 Dev1ce is a professional CSGO player from Denmark. He is currently a part of one of the top CSGO esports teams, Ninjas In Pyjamas. His previous team includes Astralis.

The resolution that dev1ce uses is 1280 by 960. The aspect ratio he uses is 4×3. This combination makes all in-game elements, including the enemies, wider. Wider enemies mean bigger targets, which means they are easier to hit. Lastly, he uses the black bars scaling mode.

Just like olofmeister, dev1ce uses an in-game sensitivity of 2 with a DPI of 400, which brings the effective DPI to 800. This is a popular choice for most CSGO pros. Lastly, his zoom sensitivity is set to 1.1. 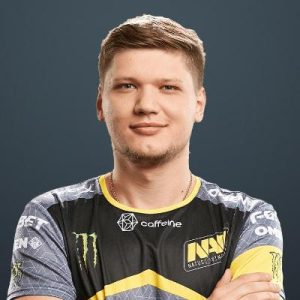 S1mple is a pro CSGO player from Kyiv, Ukraine, who currently plays for Natus Vincere or Na Vi for short. His career started in 2013, and he is widely considered one of the best CSGO players in history.

He uses the same resolution and aspect ratio as Dev1ce, which is 1280 by 960 and 4×3, respectively. However, instead of the black bars scaling mode, he uses the stretched mode, which makes everything even wider.

The DPI that s1mple uses is 400, while the sensitivity that he uses is 3.09. This brings his overall sensitivity on the higher side. The effective DPI comes out to 1236. 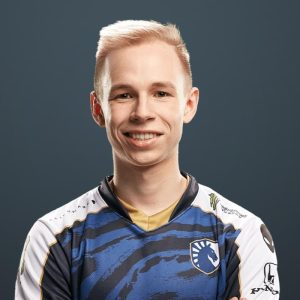 EliGE is a professional CSGO player from America who is currently a part of Team Liquid. He is considered one of the best North American CSGO players.

As far as his video settings are concerned, he uses a resolution of 1680 by 1050 with an aspect ratio of 16:10. The scaling mode that he uses is stretched.

What Can We Learn From Them

The main takeaway from all this is that professional CSGO players only care about in-game performance, so all their in-game settings are catered to that. As a rule of thumb, you need a low eDPI for a precise aim, and you need a high framerate for a responsive gameplay experience.

As far as resolution and aspect ratio is concerned, you can use any preset, but a resolution of 1280 by 960 and an aspect ratio of 4:3 will create much bigger targets, which might be easier to hit for you.

While you can try out the exact settings that the pro players use, it really boils down to personal preference. You can learn from the in-game settings of pro CSGO players and try to understand why they use it, and if you feel that you will benefit the same way, you can try it out for yourselves.