ESTN: Bringing The Future of Statistics to ESports Today

The ESports industry is gigantic, with tournaments managing to attract tens of millions of views. However, the industry still has its fair share of issues. ESTN aims to solve major issues with ESports using blockchain technology and their UPR (Universal Player Ranking) system. Let’s take a look at how ESTN plans to achieve this goal.

While no one thought that gaming would become this popular, the gaming industry now makes up a major chunk of the entertainment industry. With such popularity, it was only a matter of time before a massive eSports scene would emerge, and that’s exactly what happened. Now eSports is a billion-dollar industry, with tons of professional teams from around the world competing in different tournaments for different games. 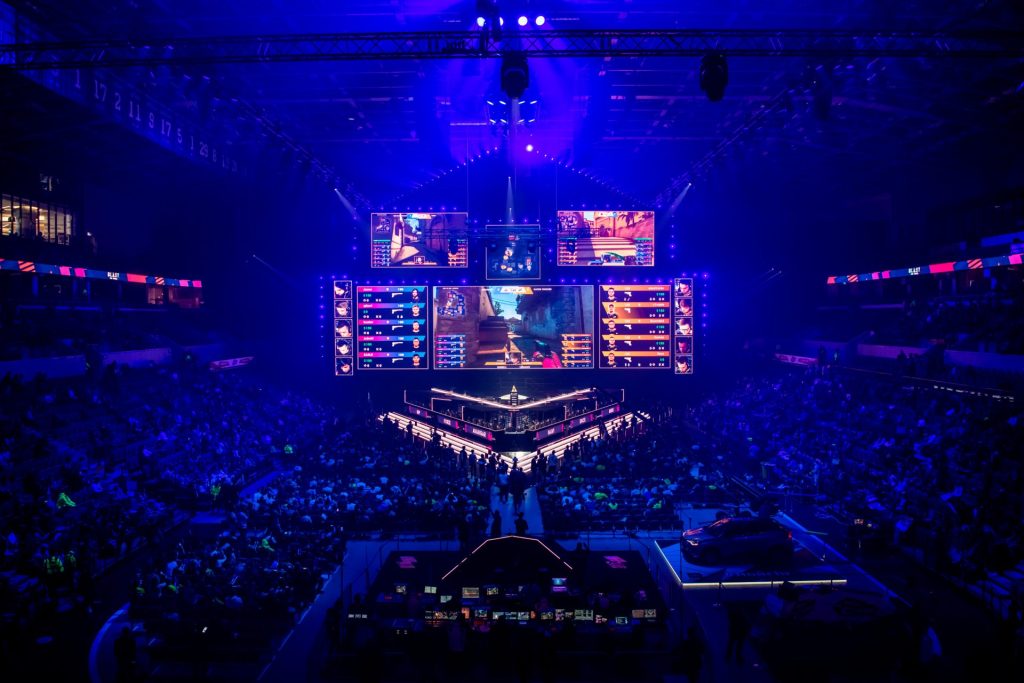 The Major Issue With ESports And Its Statistics

It is not easy for aspiring players to make it into the eSports industry and become well-known professional players. It has nothing to do with lack of talent because tons of talented players get nowhere after years of trying. The thing is, it is hard for aspiring gamers to get into the spotlight of sponsors that can aid them financially and then provide them with the proper nourishment and training that a professional gamer needs.

It is also difficult for sponsors to find talented gamers because there is no clear way of measuring a player’s skill level. It takes time and money to do that. Sadly, sponsors don’t have enough time or resources to analyze all amateur or semi-pro players. After struggling for a while and not being able to get sponsors to support them, gamers just give up or move on to other places like Twitch or YouTube.

ESTN has developed a unique system that allows them to rank and track the performance of players. The system also rewards players based on their performance. The system is called UPR (Universal Player Ranking), and it uses blockchain technology. Here are the key features of the UPR system.

Firstly the UPR system ranks the players based on their performance. This rank is standardized because of the blockchain and can be tracked across multiple games and multiple leagues. This will allow semi-pro players to have a measurable rank that represents their performance. This is also a big plus for sponsors and professional teams that are thinking of recruiting some new players.

The UPR system stores the rank of the players on the blockchain. Blockchain technology is completely decentralized, which means that there is no chance of an individual making any alterations. This will make sure that the rank that is assigned to players based on their performance is completely unalterable. In other words, the only thing that can influence a player’s rank is their performance.

With the UPR, players will finally get a chance to get into the spotlight of sponsors and get financial support. Players may also receive eSports scholarships from colleges, just as some talented students get sports scholarships based on their sports performance.

The UPR system works similarly to the Elo rating system that most competitive gamers are familiar with. This Elo system is employed in nearly all games that have some sort of competitive mode or ranking system. However, with UPR system is much more comprehensive and takes into account multiple variables.

The UPR system by ESTN is all set to revolutionize the eSports industry. The UPR system opens up new and unique ways for aspiring players to get support and nourishment on their journey to becoming professional eSports players.